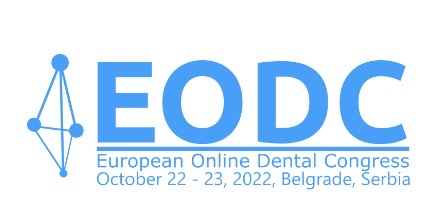 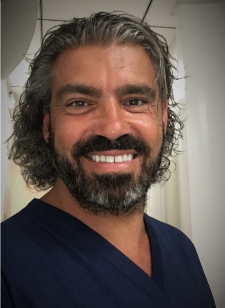 He attended the annual courses and advanced courses in Italy and abroad with Dr. A. Fonzar, T. Testori, A.
Scipios, R. Barone and C. Clauser, U. Covani, P. Malo, S. Wallace, D. Turnow.

In the period 2010/12 he attended a master class at New York University (New York, NY), and in June 2012
he received the &quot;American postgraduate certificate in implantology and oral rehabilitation.&quot;
He is currently a tutor for the program IANYUP at New York University.
He works in Bologna and province, mainly focusing on surgery and prosthetics.

THEME : “Direct Roots overdenture restorations: first aid solutions to save the integrity of the roots and facilitate the transition to a future implant tretment”